Back to All Case Studies

Hype partnered with our client to create an inside look at one of the most popular shows on TV, Schitts Creek. This pop-up was created to give diehard fans a chance to experience Schitts Creek with nine replicated locations and some of the most iconic props from the show. The purpose of this event was to promote the show’s upcoming and final season which premieres on January 7th, 2020!

In the space, fans were able to take to social with photos in the Rosebud Motel, the Schitts Creek town sign, Café Tropical, Johnny and Moira’s motel room, Moira’s Wig Wall, and the Rose Apothecary. Throughout the 4-5 day activations, cast members from the show made appearances, producers and executives, and other various artists and influencers came to show their support. Everyone was encouraged to share their experience on social media and even a very special Instagram filter called “Moira’s Wigs”. 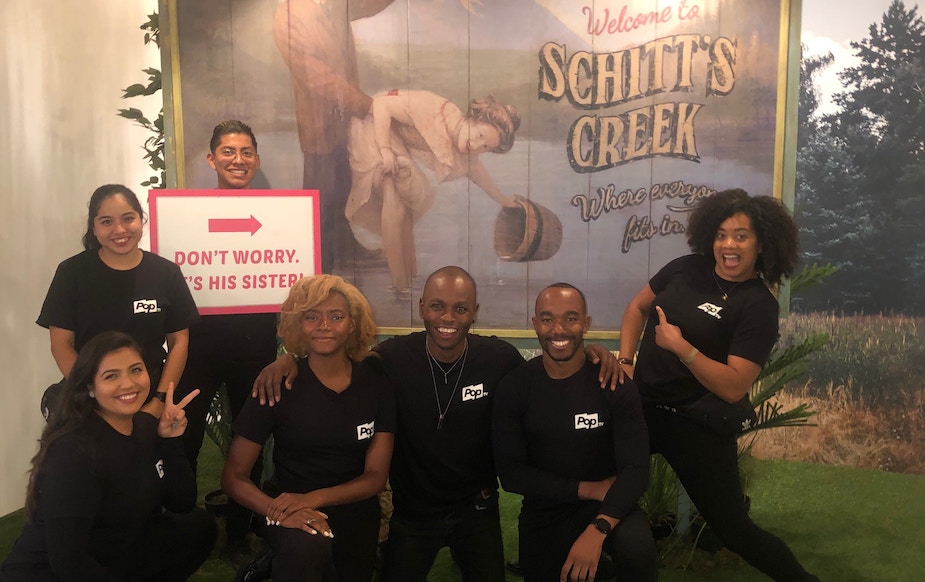 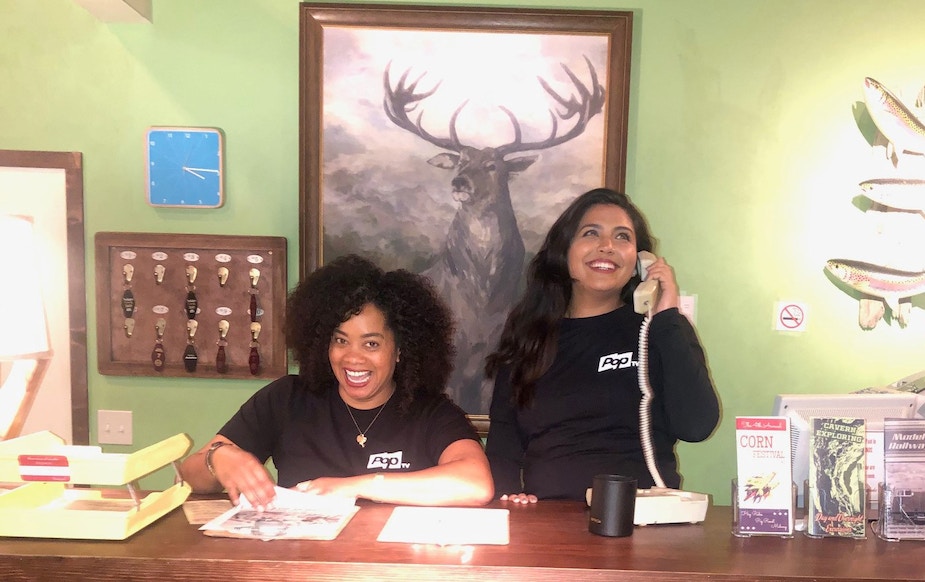 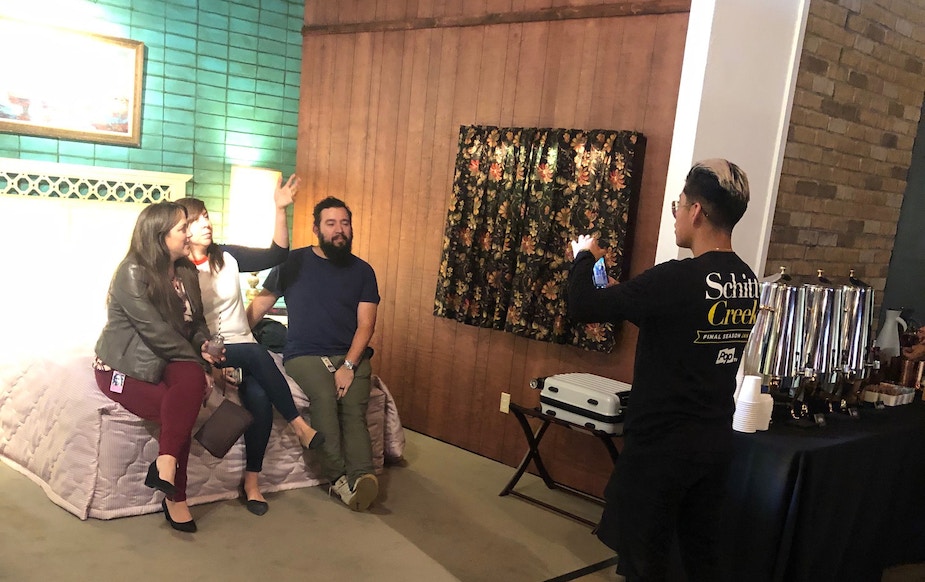 Hype! provided 1 Team Lead and 6 Brand Ambassadors for each market. Staff had to have previous experience working pop-ups or Instagrammable Museums, comfortable signing a photo waiver, comfortable interacting with high profile individuals, and good with time management! A Hype! Activation Specialist was also onsite for the first 2 days of Los Angeles to supervise the team and act as a liaison between client and staff.