2014 was a major year for Atara, Hype’s Director of Activations. This East Coast girl up-rooted and made the move across the country to our warmer (and smaller) office in Redondo Beach, CA.

Top 10 Things I Learned After Moving Across the Country

1. People do not go to doughnut shops for coffee like the east does for Dunkin’ Dounts, Heav’nly Donuts, and Honey Dew Donuts. Here there are coffee shops and doughnut shops, no hybrids.

2. Gas is more expensive in California because the quality of gas is actually better; it is not just because of the cost of living.

3. The Northeast legitimately has a vitamin D deficiency and sunshine everyday really makes you a cheerier person.

4. Some freeways in CA have FastTrak (which defeats the name freeway) and you never have to sit in “LA traffic.” FYI- I’ve never been late for anything in LA.

5. I now understand geographically where they are talking about in west coast rap songs. https://www.youtube.com/watch?v=NCxFL5od9D0

6. In the time it takes to drive from LA to SF you could drive from New Hampshire to New Jersey

7. A crop top is a staple article of clothing in any girl’s wardrobe no matter your age 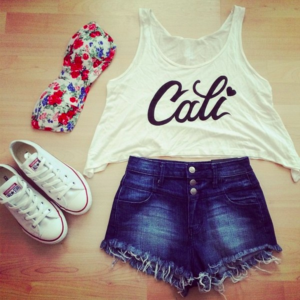 8. Most people are transplants and it is rare to find a true local here

9. People in California do not use their car horn. They may tailgate you or speed up and cut you off then slow down but a horn is not in their arsenal of road rage.

10. Self restraint and to obey traffic laws; jaywalking amounts to $250 fine! 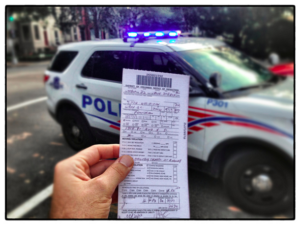